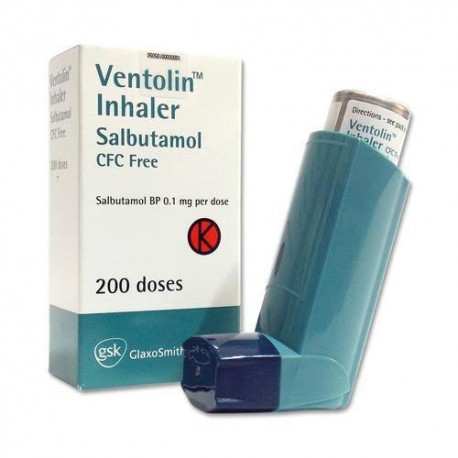 What is VENTOLIN and what is it used for?

VENTOLIN is a member of the drug group called selective beta 2 adrenergic receptor agonists. It contains salbutamol as the active ingredient and allows you to breathe easier by expanding airways in the lungs.

The VENTOLIN inhaler is a specially designed, metered dose device with an activator. It can be sprayed 200 times with the inhaler and 100 microgram salbutamol is released by each spray.

• It is a relaxing medicine used as a symptom reliever in asthma.

• It should not be used as a controlling drug. Regular use of VENTOLIN in asthma is not recommended.

• in order to prevent the indication of conditions known to cause asthma attack such as exercise, allergen exposure,

It is not preferred in regular treatment.